INSPIRE – INfrastructure for SPatial InfoRmation in the European Community

By the European Commission Initiative, the European Parliament and the European Council on March 14, 2007 adopted 2007/2/EC Directive INSPIRE, which entered into force from May 15, 2007. INSPIRE  regulates developing of Spatial Information Infrastructure  in the European Community, and defines environmental policy.  The purpose of INSPIRE is setting up of EU Spatial Data Infrastructure, which will provide data sharing and public accessibility throughout Europe.

First steps of INSPIRE development were taken  in 2002, when EU Commissioners Valstrom, Solbes and Basquin agreed to sign a Memorandum Of Understanding between European Environment Agency, Eurostat and Joint Research Centre, according to which their cooperation lasted until 2004.

In July, 2004, at the suggestion of European Commission, the Memorandum was reviewed and updated. In 2006 the updated Memorandum was signed  and cooperation in the field of INSPIRE  continued on its basis. The Memorandum defined functions, liabilities, methods of work measures and cooperation for each entity. The parties agreed that for successful  fulfillment of INSPIRE  Directive the main factor is efficient coordination, publicity and transparency of precise functions, liabilities and leading services.

Implementation of INSPIRE is organized and managed by so called Quad Group, consisting of Environment Directorate-General of the European Commission, Joint Research Centre, European Environment Agency and Eurostat. 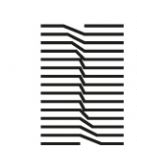 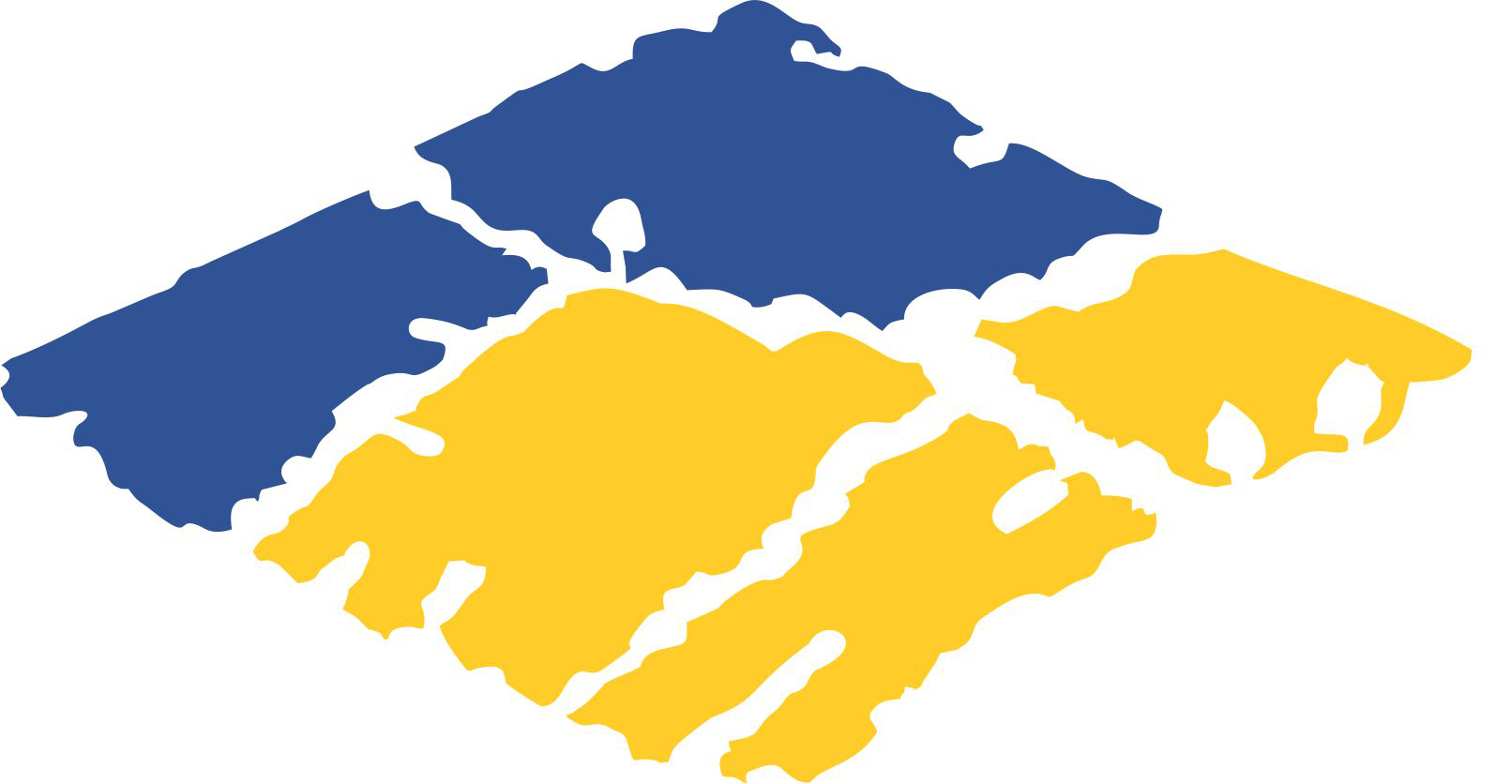 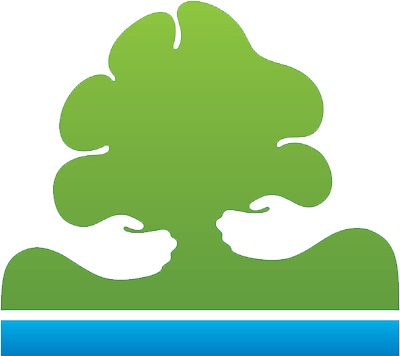 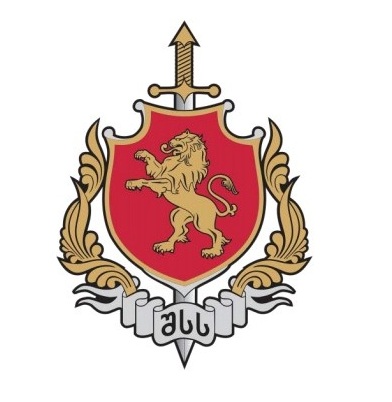 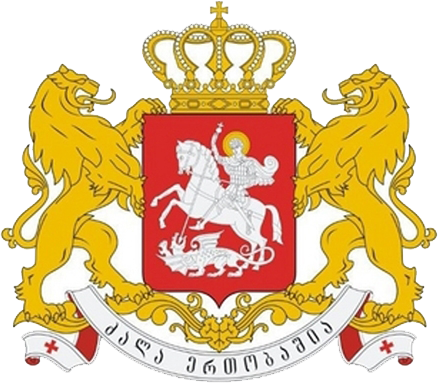 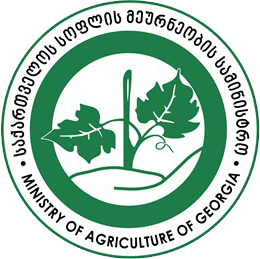 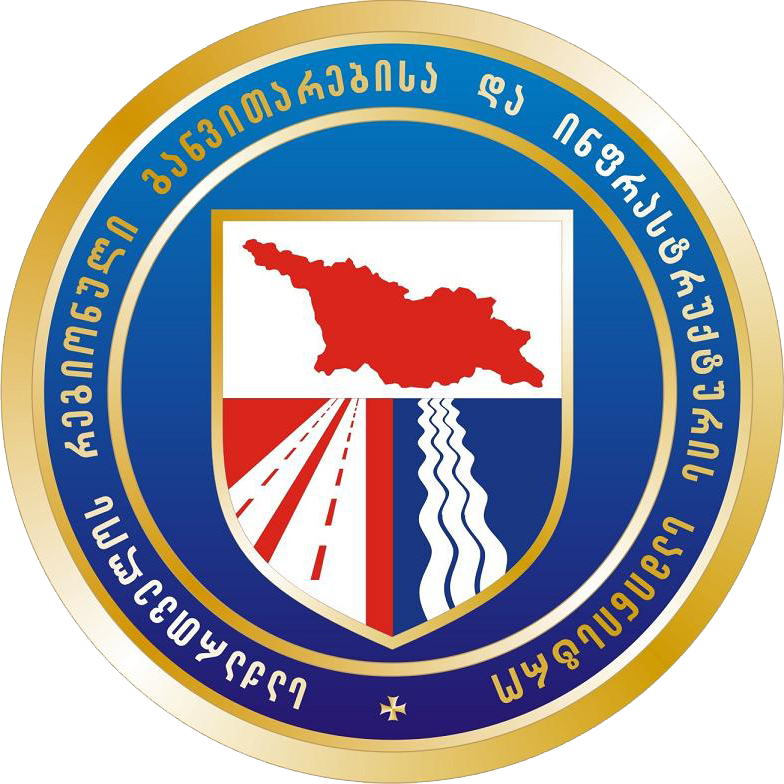 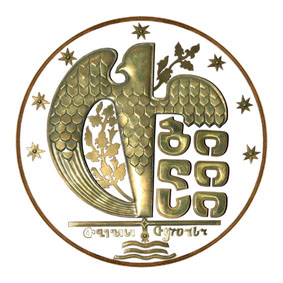 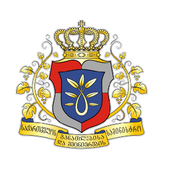 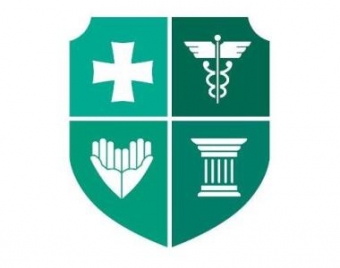 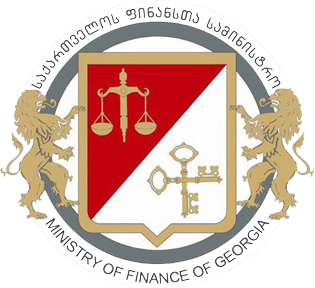 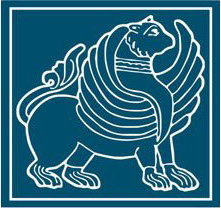 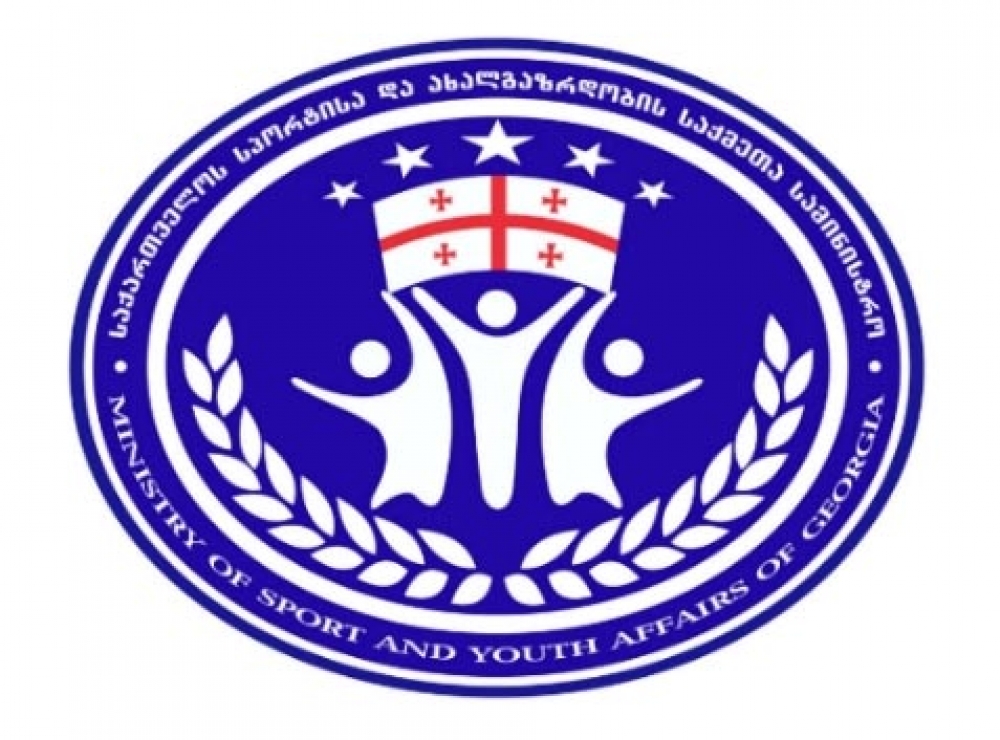 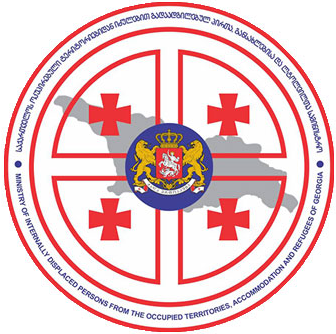